If you weren’t one of the 100 million people to see Red Bull’s Straight Rhythm 2018 event in Pomona, CA on live TV or social media, we’ll bring you up to racing speed! And what were these champion riders racing, you ask? Razor MX500 Dirt Rockets, of course! Razor donated ten bikes to the event, putting the power of Razor racing in the palms of some of the best riders around. 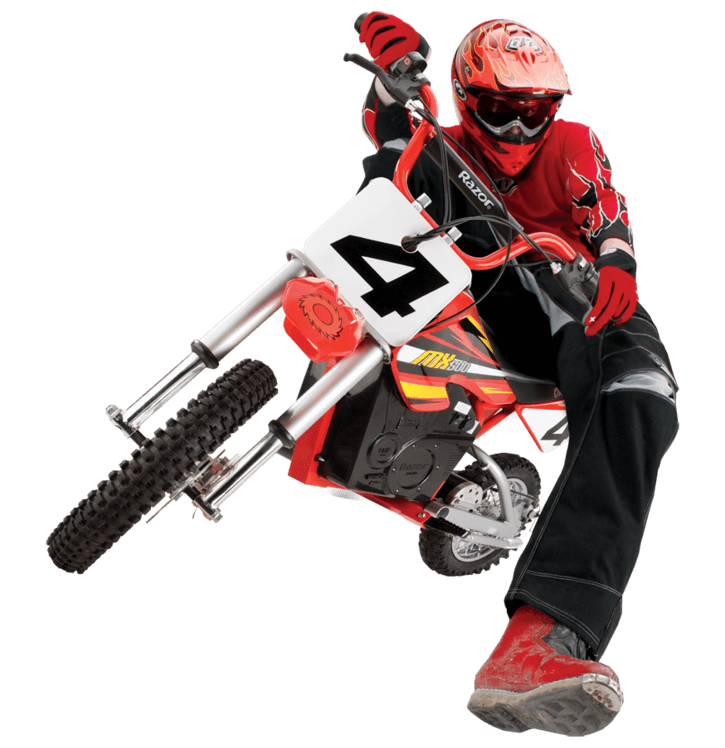 Put some rhythm in your favorite rider’s step this holiday season, with a Razor MX500 Dirt Rocket!